Central is reopening in a safe and healthy way. Read our latest update. 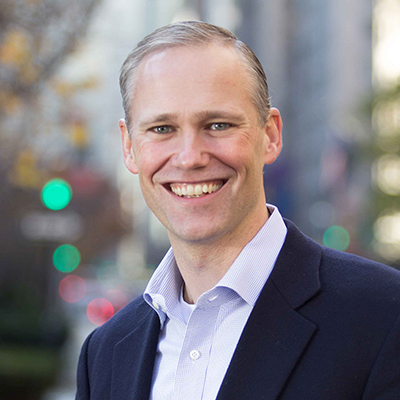 Jason Harris is Senior Pastor of Central Presbyterian Church, located on Park Avenue at 64th Street in New York City. Jason joined the church as Director of Church Renewal in 2011 and was called to serve as Senior Pastor in 2013. Under his leadership, the church has grown from a dwindling congregation into a culturally diverse church community of professionals, families, students, and artists with a weekly Sunday attendance of nearly 500. In addition, Jason has overseen a full restoration of Central's neo-Gothic "little cathedral," originally constructed in 1922. 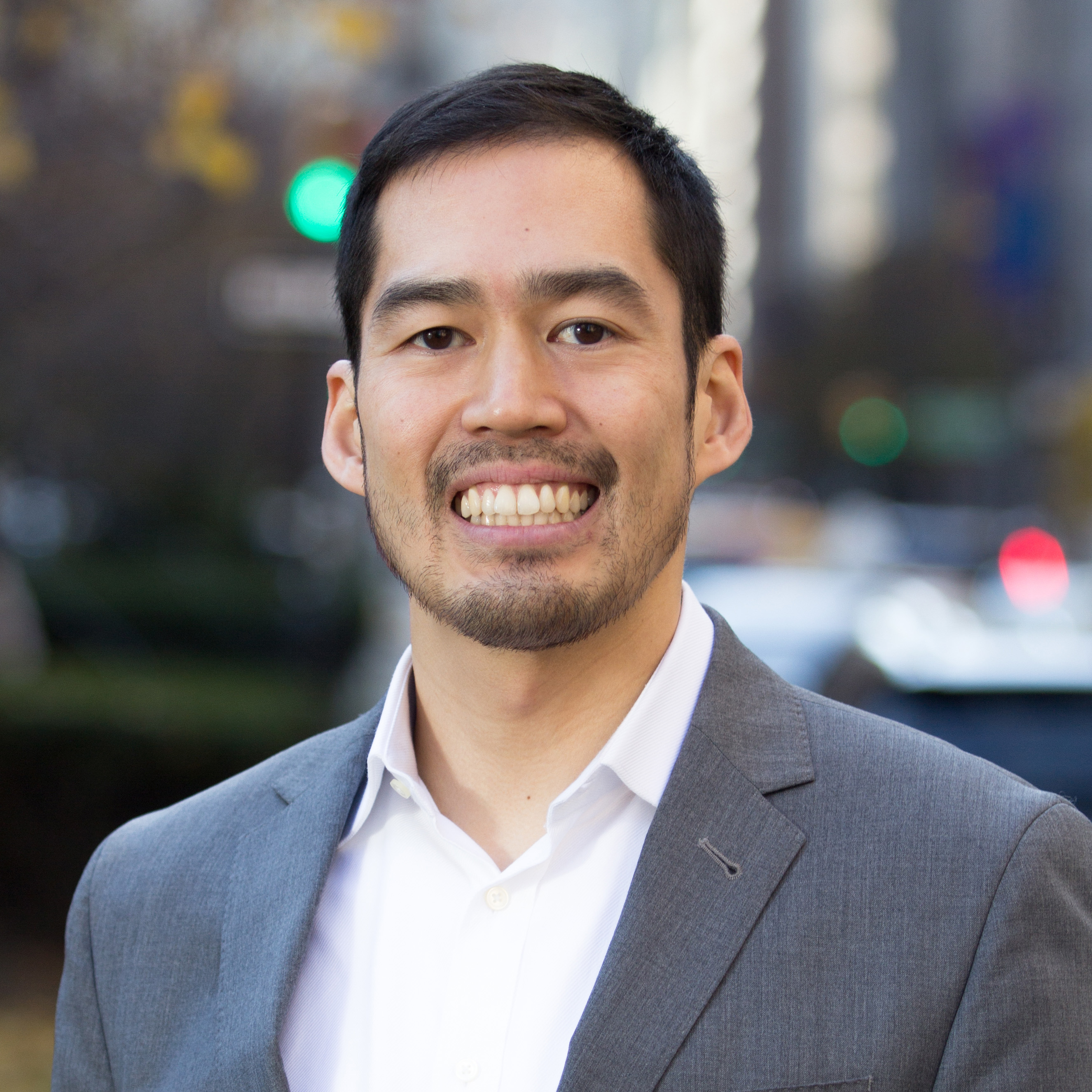 Pastor of Care and Community

Pastor of Care and Community

Ed Sirya is the Pastor of Care and Community at Central Presbyterian Church, located on Park Avenue at 64th Street in New York City. Ed was called to serve Central in June of 2017. Prior to joining Central, he served as Director of Ministry at Redeemer Presbyterian Church in New York City where he was responsible for leading the staff of Redeemer East Side. Ed was ordained at Redeemer in 2012. In addition to his ministry experience, he spent nine years in the biotech industry. Ed received his Master of Divinity degree from Gordon-Conwell Theological Seminary.

Ed was raised in Providence, Rhode Island and loved living in New England. His parents immigrated to the United States from Bangkok, Thailand.

Ed's wife, Rosalynn, is a graduate of Scripps College and the Alpert Medical School at Brown University. She trained at New York University and currently serves as the Assistant Chief of Pediatrics at the Charles B. Wang Community Health Center in Queens. Ed and Roz live in the Sutton Place neighborhood along with their son, Andrew.

Leila joined Central's staff in June 2019 after graduating from Taylor University with a degree in English Literature and Secondary Education. During her four years at Taylor, she developed her passion for children and discipleship, and she spent time working as an elementary teacher, a discipleship assistant, and an admissions representative. Leila sees her role as the Director of Children’s Ministry as an exciting opportunity to combine her passion for education, her desire to share the gospel, and her love of connecting with people of all ages. Leila grew up in the heart of downtown Indianapolis, Indiana, after her family moved there from Damascus, Syria. During her time in Indianapolis, Leila became passionate about culture, community, and education and sought out opportunities to become involved in urban ministry. Leila met her husband Micah at Taylor University, and they were married in June of 2018. Micah is also a staff member at Central, serving as the Director of Youth Ministry. They both love New York City, and are thankful and humbled to be a part of God’s work at Central. Micah graduated from Taylor University in December 2018 with a degree in Philosophy, Economics, and Politics. During his time at Taylor, Micah worked with the Indianapolis-based non-profit Teenworks, where he led a diverse group of teens through professional development training and supervised them at their first jobs. He also studied as a pastoral intern for Fountain Square Presbyterian Church, a church plant in downtown Indianapolis. After graduating, Micah worked for a public school in Indiana as a middle school and high school substitute teacher and created a faculty publications database for Taylor University. Micah is passionate about caring for youth while involving them in the life of the Church as important members of the congregation. He is excited to be Central’s first full-time Youth Director. Micah is currently studying for his Master in Biblical Studies degree at Reformed Theological Seminary’s NYC campus. The program includes training with City to City, which prepares its students for ministry in the city. Micah grew up in Ohio as the youngest of four brothers. He loves to read great literature and explore NYC. Leila and Micah met in Italy while on an honors trip with Taylor University. They were married in 2018 and are both excited to be living in their favorite city. 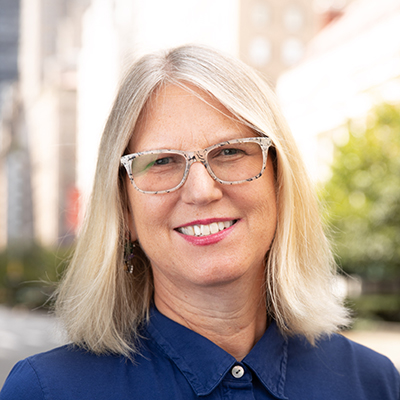 Lauren and her husband Kevin moved to the city in 2015 from Colorado and joined Central shortly thereafter. Prior to Central, Lauren worked as the National Director of Events for the New Canaan Society and as Lead Planner for Public Affairs at Focus on the Family. She also served as a Teaching Leader for Bible Study Fellowship in Indiana and Colorado. Lauren is a graduate of Wheaton College with a degree in English Literature and has taught high school English in Chicago and California. Lauren and Kevin have three daughters, Emma, Blake and Lillian.

Director of Strategy and Communications

Director of Strategy and Communications

Mary-Catherine has been a member of Central since 2012 and joined the staff in March 2018.

Mary-Catherine met her husband Austin at Furman University where he studied Accounting and subsequently received a Master of Science in Accountancy from Wake Forest University. Mary-Catherine and Austin have a dog named Linda and enjoy spending time in Lake Martin, Alabama and Rosemary Beach, Florida. 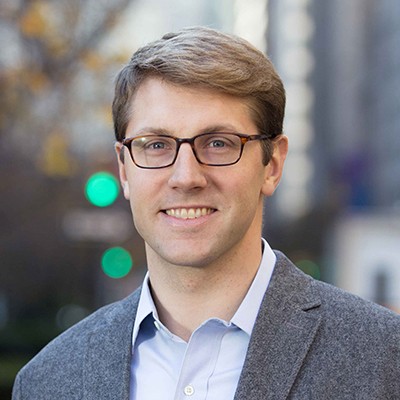 Director of Finance and Operations

Director of Finance and Operations

Dan grew up in eastern Long Island, and after graduating from Cornell University in 2006, he moved to New York City to pursue a career on Wall Street. After working in finance for nearly nine years, God opened a door at Central for Dan, who has enjoyed this exciting career change. Dan became a member of Central in the Fall of 2013. He has served as a deacon and as a volunteer in the children’s and youth ministry. In January 2015, Dan joined Central's staff as the Director of Finance and Operations and the Director of the Youth Ministry.

Dan met his wife, Hannah, through FOCUS (Fellowship of Christians in Universities and Schools), in which they are both actively involved. Dan and Hannah also enjoy hosting a community group at their apartment. 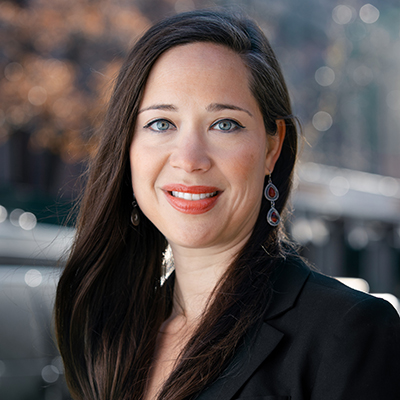 Originally hailing from St. Louis, Missouri, Gretchen proudly considers herself a New Yorker having made New York City home for the past 10 years. She is grateful to have called Central Presbyterian Church her church home since 2011 and has been incredibly blessed to be a part of the choir. She joined Central's staff in January 2019.

Prior to working at Central, Gretchen moved to NYC from Washington, D.C. to pursue a career in the hospitality industry, working at Alice's Tea Cup and then at The Bowery Mission where she gained invaluable experience and lifelong friends.

She's humbled to serve with such a talented, dedicated and passionate team and to see God's miraculous work unfold at Central in this city she loves so much. 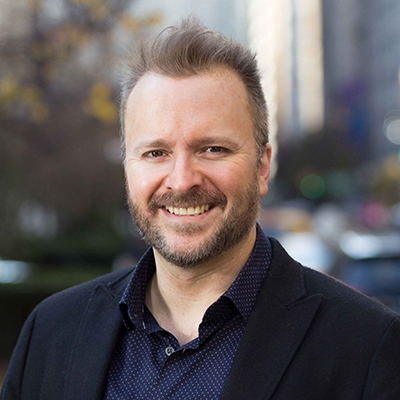 Seth Ward has served as the Worship Director at Central Presbyterian Church since January of 2009.

Seth received his Double Masters in piano and composition from Baylor University. While there, he studied choral conducting with Donald Bailey. He has recently completed his Doctorate in Music Composition from Rice University at the Shepherd School of Music. He studied piano with Logan Skelton during his undergraduate years, Krassimira Jordan while at Baylor, and John Perry at the Aspen Music Festival. He has studied composition primarily with Richard Lavenda and Scott McAllister. He has also received composition lessons from Samuel Adler, William Bolcom, and Art Gottschalk. His piano and chamber compositions have been performed in competitions internationally and have been enthusiastically received.

In addition to his classical training, Seth has also toured as a Contemporary Christian Artist with his wife, Amber, before moving to NYC. They have two records together as the group, "Five Cent Stand'." While finishing his Doctorate in Houston, Seth worked as pianist at Second Baptist Houston and orchestra director and arranger at Williams Trace Baptist Church in Sugar Land, Texas. 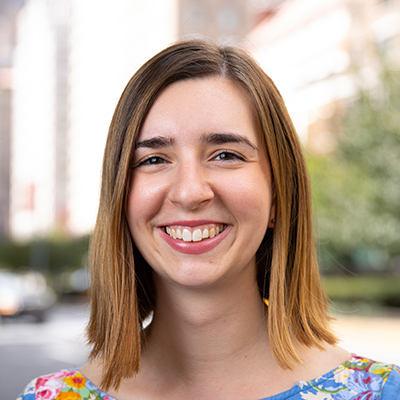 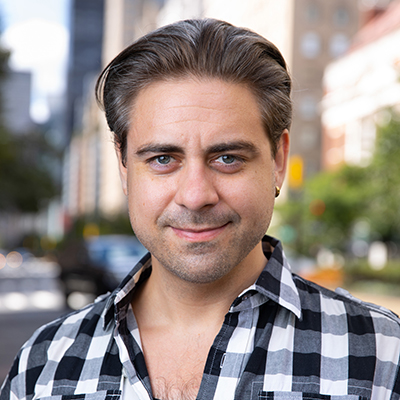 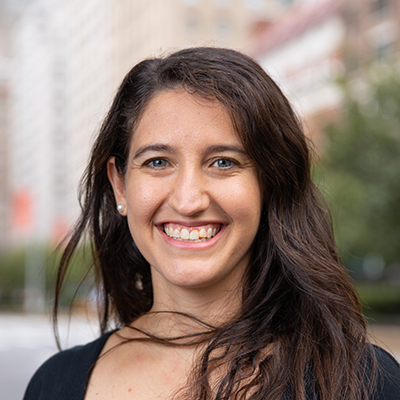 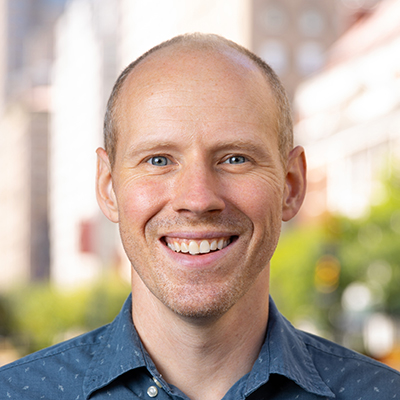 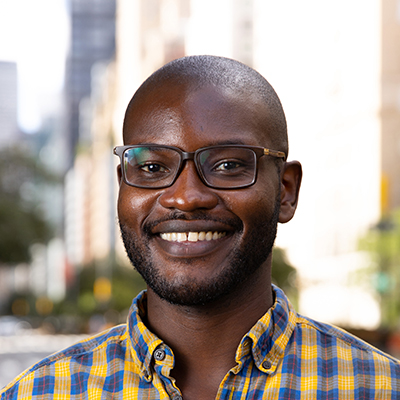 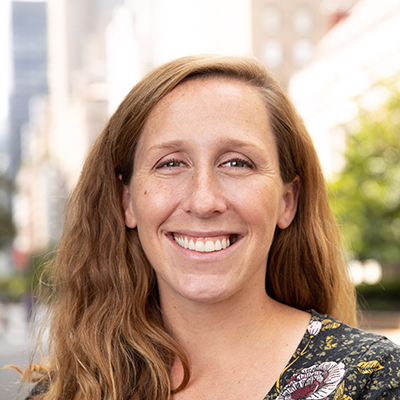 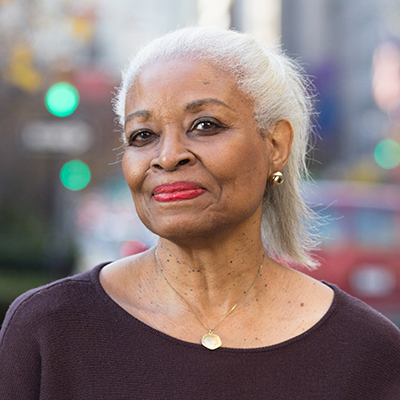 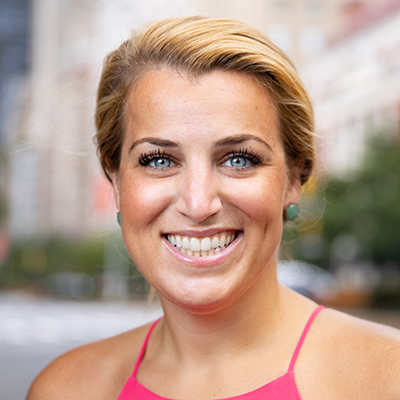 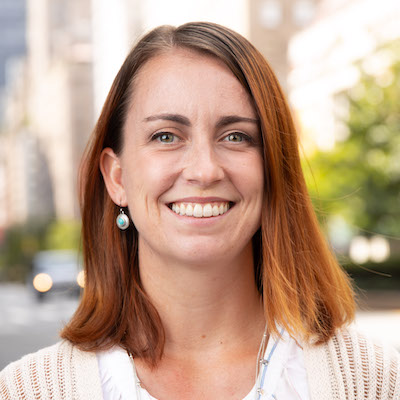 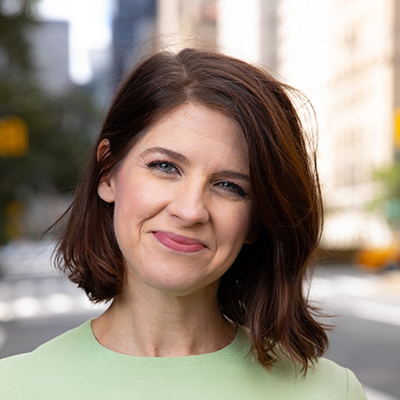